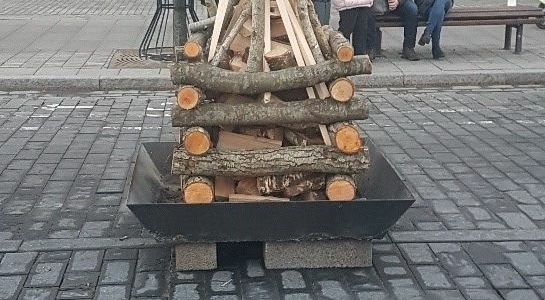 Publiée le 01/03/2019
In Lithuania, the Independence Day is the 16th of February. This year we had the chance to see the 101st years of independence of Lithuania in Vilnius.

During this day, there was a concert with Lithuanian artists, but it’s not the only thing. In the main street of Vilnius, they put 70th pyres and then, militaries burn it. It’s a real important day for all Lithuanian peoples. The concert was in the place in the center of Vilnius, the “Katedros aikštė” (Cathedral place). For the concert two groups of artists was invited, “Brothers” and the band “Skylė”. We enjoyed the music during the night. For this day there were a lot of others celebrations like the homage of Signatories of the Act of Independence of the 16th of February 1918, the patriotic march of the Lithuanian youth, the ceremony of hosting the flags of three Baltic countries and others. 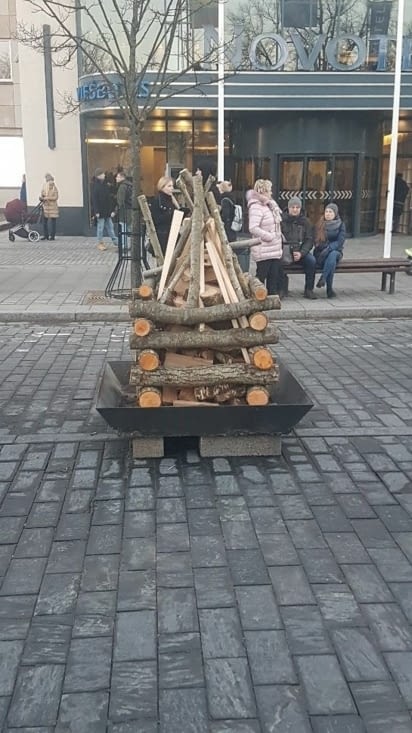 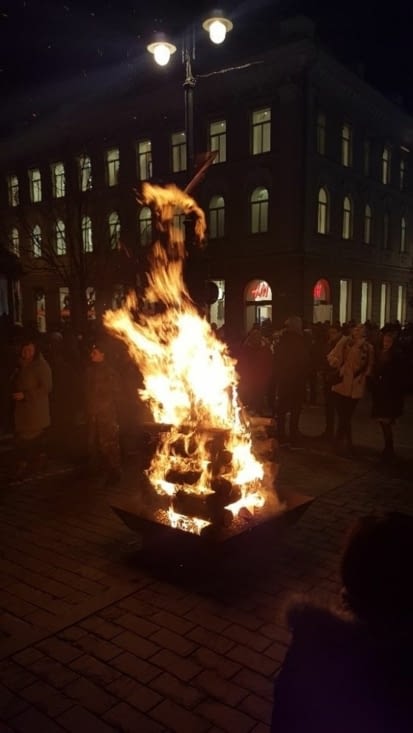