Publiée le 16/05/2019
In the middle of our trip, we visited the capital of Hungary, Budapest. It is cut in two by the Budapest.

Its 19th century bridge Széchenyi lánchíd (Chain Bridge) connects the hilly district of Buda with the flat district of Pest. A funicular joins the Vár district ("the castle") and the old town of Buda, where the historical museum of Budapest traces the history of the city from Roman times to the present day. The square of the Holy Trinity includes the 13th century Matthias Church and the Fishermen's Bastion, whose turrets offer an unobstructed view. 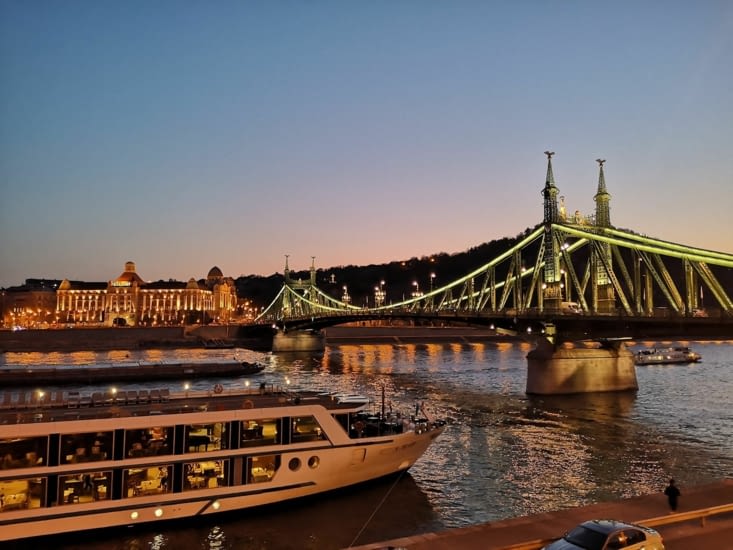 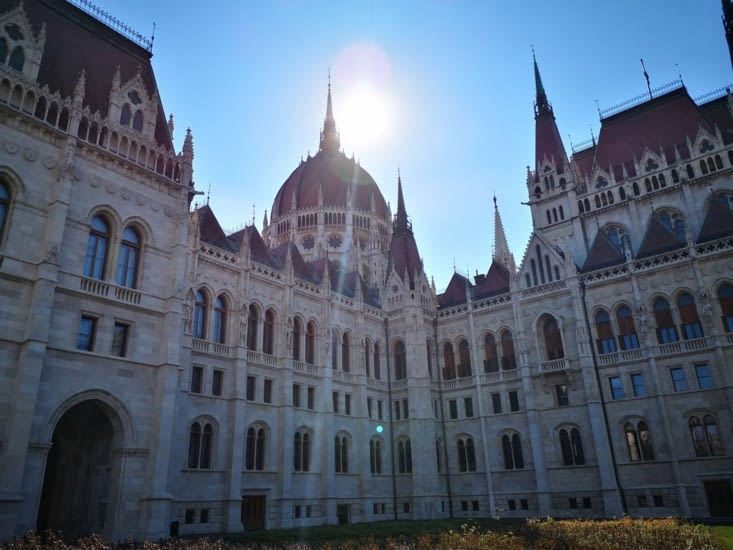