Day 75 - From Colombia to Ecuador

Publiée le 25/06/2019
Today is the big day. We will try to reach Cali in less than 24hours, leaving from Tulcan, the closest city to the border.

The day before we have decided to sleep in Tulcan after a long trip from Quito, we were exhausted. We’ve found a nice little hostel near by the city center for cheap. Except the famous cemetery, Tulcan doesn’t have much to offer. Sadly it was close by the time we got there.

7am, the alarm beeps, time to wake up. Quick shower, getting ready for the border’s crossing. It is a bit later than 8am when the taxi drops us at the border.

The border between Tulcan and Ipiales (Colombia) is marked by a river and a bridge you have to cross. First things first, on the Ecuadorian side you have to get your exit stamp, then cross the bridge to go to Colombia and get the entry stamp. Doesn’t seem to be that complicated ... 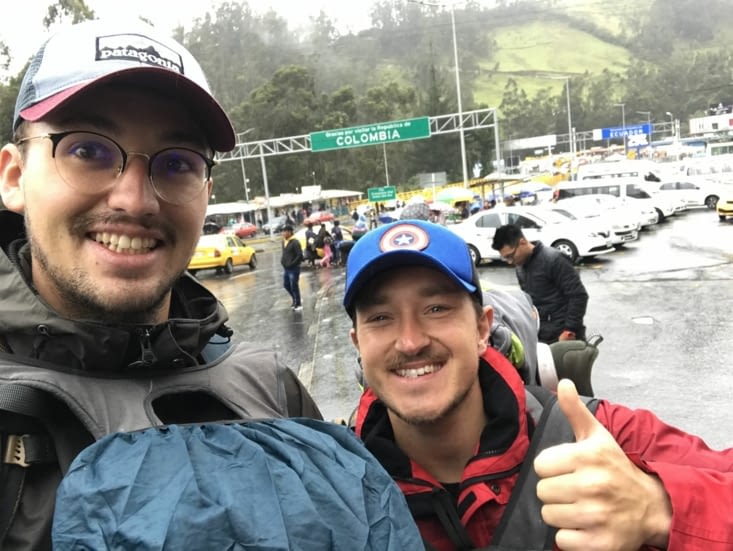 The taxi dropped us off on the Colombian side ... so we had to go back to Ecuador, get a stamp, cross the bridge another time and wait in line for the Colombian stamp. It took us literally 2h30 to get the stamp, mainly because of the Venezuelans who were trying to go through. 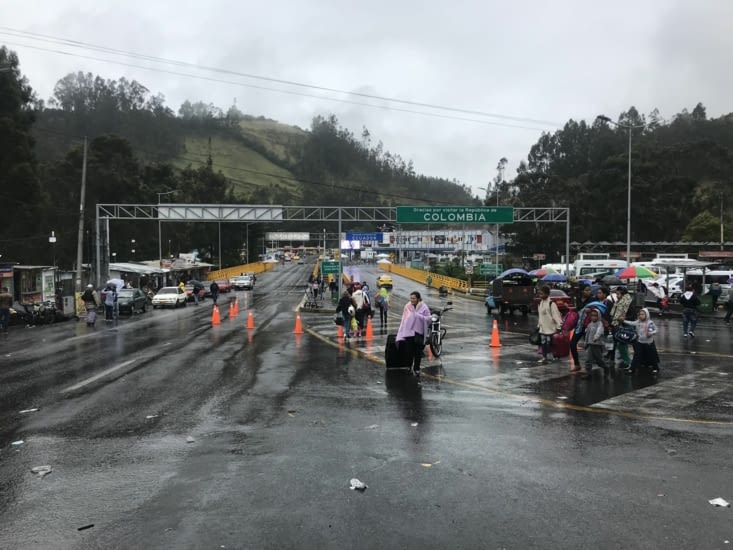 I think it was by far the most frightening border crossing I ever had to experience. Being the only « gringo » stuck in the middle of thousands of Angry and starving Venezuelans ... easy target. Once you’ve crossed the bridge, you gotta wait in line under a big white tent, before being received by an immigration officer. There are 3 lines. On the far left the line for those who are trying to exit Colombia, on the right, the line only for Venezuelans, and in between both, me, trying to get into Colombia. People were pushing, screaming, some of them were crying. I’ve talked to this lady who has been waiting for 2 days already and was still not able to get into Colombia. I have seen those kids sleeping in the mud, I have seen poverty and struggle. Even though the Red Cross and the UNO were there, doing their best, it was chaos.

At one point, a soldier asked me where I was from and where I was going. Told him I was French and I was trying to get into Colombia. He grabbed me and pulled me through the line. As I was crossing the checkpoint, people tried to sneak in, holding my bag pack. At this really moment I realized how lucky I was to be born in Europe and travelling with a French passeport. Once the tent’s experience behind me, I entered the office, got a stamp and was able to cross the border, with these images stuck forever in my memory. 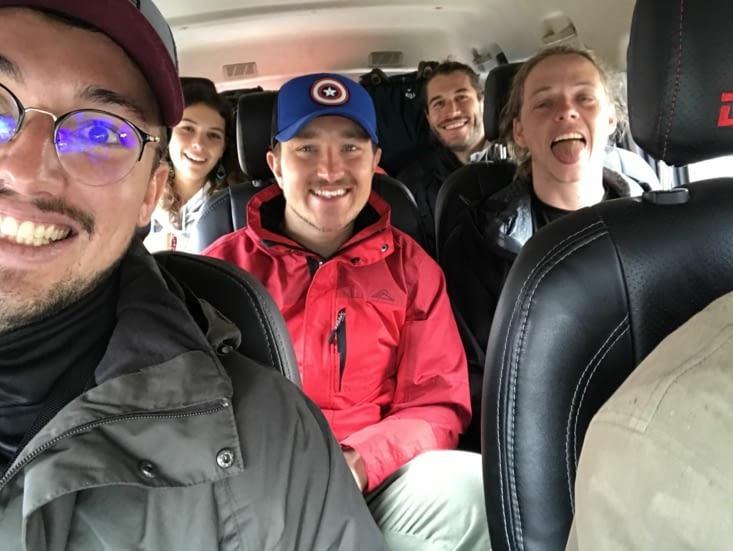 We have made it through the border
Commentaires
0
Connectez-vous pour commenter.

Here we are, Colombia. Our first stop is the city of Ipiales. As Tulcan on the other side of the border there is not much to do except Las Lajas Santuario, a church which was built 200 years ago above a river. To get there, we’ve jumped into a Collectivo who offered us to stay in las Lajas and wait for us with our bag packs while we were hiking down to the church. 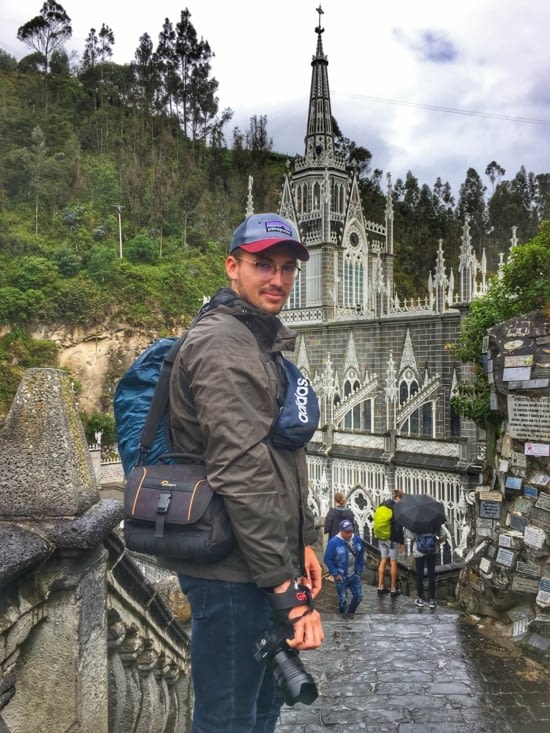 An hour later we were back at the bus station. We’ve booked a confortable but affordable bus in order to reach Cali in the night. The bus ride was 13 hours long. We left Ipiales at 1pm and reached Cali a 2:30 am the next day. It was a really really long day. Once in Cali we’ve checked in our hostel and got some sleep in order to be able to discover Cali, the world capital of Salsa ! 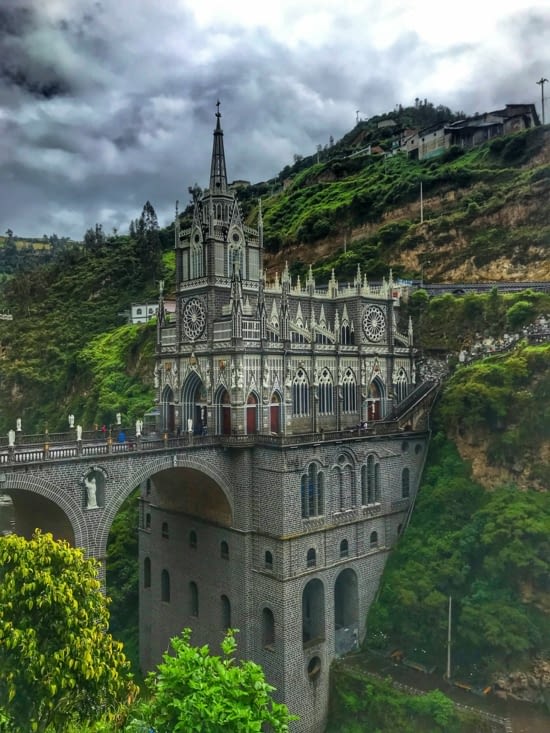